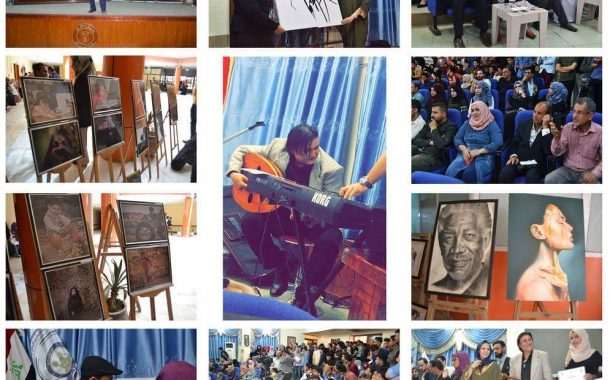 Sponsored by the Dean of the College of Science, Dr. Hussein Jaber Abdul-Hussein and by presence of the scientific assistants, Dr. Yaseen Hamza Mirza and administrative Dr. Safaa Kareem and staff and the students, the College of Science held today its second cultural festival under the slogan “University is a vostrum for science and an oasis of culture”

This is how the university contributes to mix the science, culture and art to the manufacture of beauty and creativity.

With the wonderful participation of Samawah artists Mr. Haidar Abbas al-Tafi and Mr Mahdi al-Samawi and the musician Mr. Mohammed Hussein Al-Asheq also beautiful poetry from Mr. Mohammed Al-Hamdani, who added  beauty and yarn to the atmosphere of the festival and the participation of students of the College of Science who set up its second cultural festival on its central hall, which did not absorb the huge attendance and the art, literature, cinema and theater presented by the festival in an unconventional and unprecedented way. the short film was presented for the director Hadi Mahoud and the poetry embodied a love story in time of war, embodied by the students Hassan Kamel and Laila Tohmaz in a wonderful addition to the drawing in direct painting of artist Mr. Mahdi Samawi and the students Jumana Abdul Karim, Laith Ali and Hamsa Saad.

where they drew four separate parts and collected after completion of the painting, which formed the image of the great poet Mr. Badr Shaker Siyab and there were direct messages to the audience by the students Benin and Leith Ghadnfar, which interacted with the audience, which carries the topics of the reality of Iraq. There were poems for the student Ruaa Karawi on the strings of the guitar for the musician  Haider Abbas Taqi lastly with guests mohammad al hamdany who came from Basra together with Mr. Ali Al-Maliki who president of the Basra Film and Television Association, who gave a poem about a true love story that took place here in Samawah years ago.

At the end of the festival, the assistant Dean for Scientific Affairs was distributed certificates of appreciation to the participants in the festival and the media representatives of the Iraqi, University, AL- Hurra, AL- Sharqia and BBC channels who attended to cover  the festival. 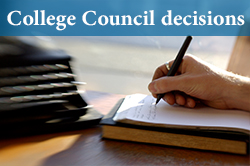 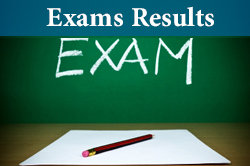 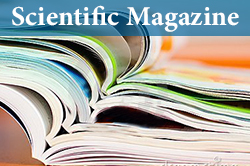 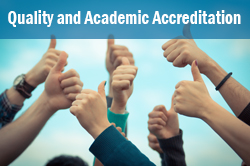 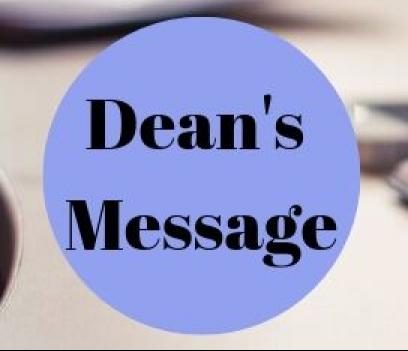 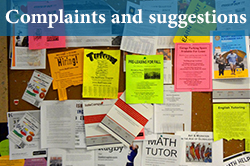 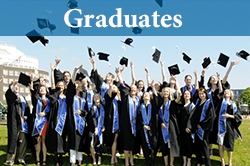 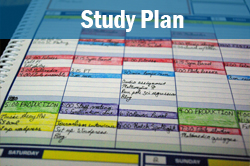 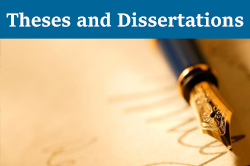